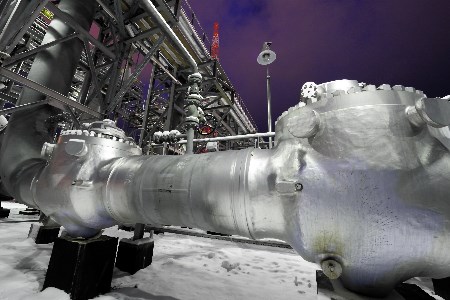 We are always responsive to the market demand and extract as much gas as consumers need. However, our production potential exceeds the actual annual output by over 150 billion m3. This allows us to rapidly boost gas supplies within and beyond Russia so as to meet consumption peaks during the winter months.

Gazprom’s gas exports to Europe hit an all-time high for the gas industry in 2016, totalling 179.3 billion m3. Compared to 2015, it is an increase of 12.5%, or 19.9 billion m3 in absolute terms, which is commensurate with the volumes we delivered to the UK last year, namely 17.8 billion m3. This historic achievement is proof of the surging demand for Russian gas in Europe and our capacity to ensure reliable gas exports in the required amounts.”

Read the article online at: https://www.worldpipelines.com/business-news/11012017/gazprom-gas-exports-to-europe-hit-an-all-time-high/

Comments from NN Investment Partners on the energy crisis and the industry’s outlook for the winter.