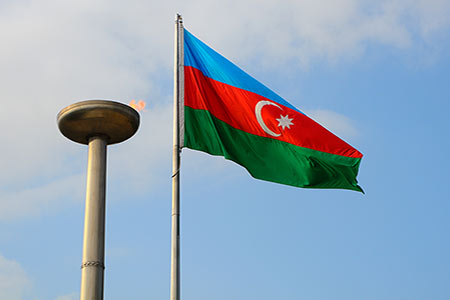 It has been reported that gas will begin flowing through the Southern Gas Corridor, from the Caspian Sea to European markets, by 2020.

The Southern Gas Corridor is an alternative route for Europe to attain natural gas, as it attempts to reduce its energy dependence on Russia. The Trans Adriatic pipeline (TAP) is the final section of the corridor, which links to the Trans Anatolian natural gas pipeline (TANAP) at the Turkish border before crossing Greece and Albania to Italy.

Ministers and politicians have backed the project and – despite slow progress in Italy and Azerbaijan – have reassured Europe that the 2020 gas deadline is still feasable.

Similarly, Azerbaijani President Ilham Aliyev stated that the country’s section of TAP is on time, with delays not being an option.

Vice Speaker of the Azerbaijani Parliament, Valeh Alasgarov, stated: “This project is very important for both Europe and Azerbaijan. This is a new source of gas for Europe and a new way both for Azerbaijani gas and gas of other Caspian countries. Naturally, this project will significantly strengthen both economic and political relations of Azerbaijan with European countries.”

Read the article online at: https://www.worldpipelines.com/project-news/27022017/gas-to-flow-through-southern-gas-corridor-by-2020/