Nord Stream 2 AG, the developer of a pipeline to supply Russian natural gas to the EU market through the Baltic Sea, today received a permit for the installation of an underwater pipeline in the territorial sea of the Russian Federation. The permit has been issued by Russia’s Federal Agency for the Supervision of Natural Resources Use (Rosprirodnadzor) in accordance with the established procedure. The permit covers a section of approximately 114 km in the Russian territorial sea. Practical implementation of the project under the terms of the newly issued permit will begin in the near future, taking into account environmental aspects and in line with the conclusion of the State Environmental Expert Review and the Water Use License. 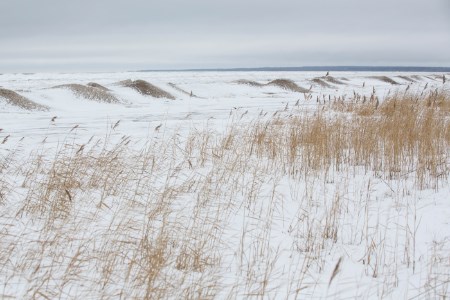 “We are glad to announce that the necessary construction permits in Russia have been granted, meaning that the Nord Stream 2 project is developing according to the planned schedule. We will further rely on collaboration with the countries involved to ensure the project is implemented in a timely and efficient manner,” said Henning Kothe, Chief Project Officer at Nord Stream 2.

In addition to Russia, Germany, Finland and Sweden have granted all the permits necessary for construction of the planned pipeline within their jurisdictions. The national permitting procedure in Denmark is ongoing.

Read the article online at: https://www.worldpipelines.com/project-news/14082018/russian-permits-received-for-nord-stream-2-pipeline/