In its International Energy Outlook 2021, the EIA projects that global energy-related carbon dioxide emissions will increase for countries both inside and outside of the Organisation for Economic Co-operation and Development (OECD) over the next 30 years under current laws and regulations. 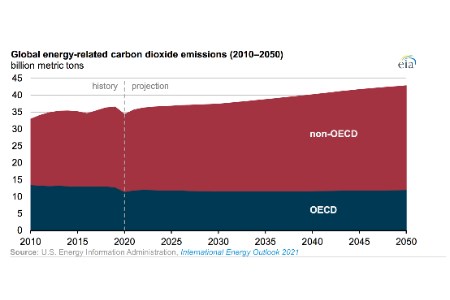 Read the article online at: https://www.worldpipelines.com/regulations-and-standards/25102021/eia-projects-that-energy-related-carbon-dioxide-emissions-will-rise-over-the-next-30-years/

Enables customers to quickly and cost-effectively extend the life of their PLIDCO products.