E.ON, Europe's biggest operator of energy networks, on 9 November said it had almost fully cut the value of its stake in Nord Stream 1, reflecting damage to the pipeline that has made the asset inoperable and whose cause is yet to be determined. 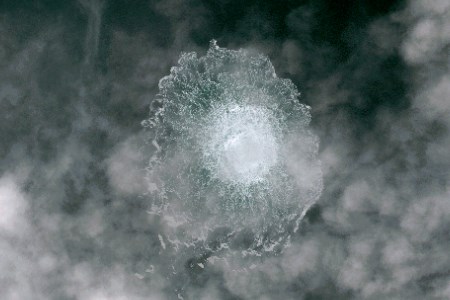 "Among the reasons for this are greater uncertainty amid the current situation and, since 26 September, damage to both of Nord Stream 1's pipelines whose cause is as yet unclarified," the company said.

Nord Stream 1 and Nord Stream 2 were damaged in September, and the gas transport infrastructure has been a focal point in the wider row between the West and Moscow. NATO Secretary-General, Jens Stoltenberg has called the damage an act of sabotage.

News about the value adjustment came alongside E.ON's results for the first nine months of 2022, which showed a 3% decrease in adjusted core profit (EBITDA) to €6.1 billion. Adjusted net profit was also down 3% at €2.1 billion.

Read the article online at: https://www.worldpipelines.com/project-news/14112022/germanys-eon-cuts-value-of-nord-stream-1-stake/