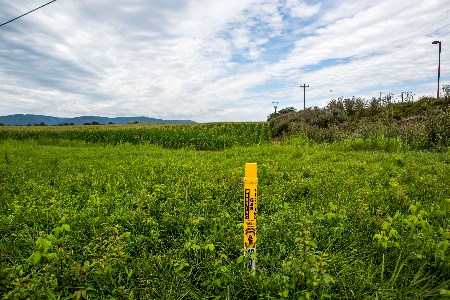 “We will work with the agencies to resolve the Fourth Circuit Court’s concerns and reinstate our permits as soon as possible. We believe the Court’s concerns can be promptly addressed through additional review by the agencies without causing unnecessary delay to the project. In the meantime, we will continue making progress with construction in West Virginia and North Carolina.

“The court’s opinion clarifies its 15 May order on the US Fish & Wildlife Service’s Incidental Take Statement. We have already provided the agency with all of the information necessary to issue a revised Incidental Take Statement that complies with the court’s ruling. We anticipate the agency will do so shortly. The Fish & Wildlife Service’s Biological Opinion, the broader permit authorising construction of the Atlantic Coast Pipeline, remains in place.

“As we have stated previously, the court’s ruling on the Incidental Take Statement impacts only a small portion of the ACP route – roughly 20 miles in West Virginia, 80 miles in Virginia and no areas in North Carolina. We have avoided these areas since the court’s initial ruling on 15 May, and we will continue avoiding them until the agency issues a revised Incidental Take Statement.

“With respect to the National Park Service’s approval to cross the Blue Ridge Parkway, the court’s opinion confirms the agency’s authority to issue the permit but remands the permit to allow the agency to correct certain errors and omissions in the permit record. We believe the extensive public record and mitigation requirements already in place provide ample support for the agency to promptly reissue the permit.

“The Atlantic Coast Pipeline has been the most thoroughly reviewed infrastructure project in the history of our region. The court ruling is further evidence of this unprecedented scrutiny and the high standard that is being applied to the project.”

Read the article online at: https://www.worldpipelines.com/project-news/07082018/atlantic-coast-pipeline-responds-to-courts-withdrawal-of-key-permits/