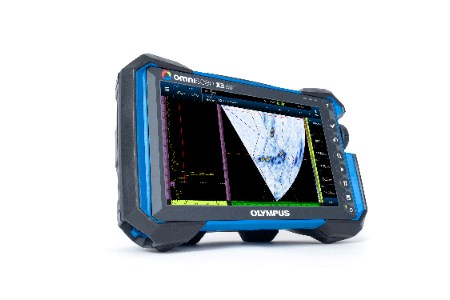 This 64-channel instrument has the pulser capacity to drive phased array (PA) probes with a larger number of elements, increasing the data acquisition speed for total focusing method (TFM) imaging. Users can exploit its increased capabilities to expand and diversify their application portfolio.

Power you can carry

The high portability and enhanced performance of the OmniScan X3 64 flaw detector increase inspection productivity. It can process TFM images up to four times as fast as its predecessor, yet comes in the same rugged and easily transportable box. On job sites with limited or restricted space, users will appreciate that the OmniScan X3 64 unit is compact and less cumbersome than other 64-channel devices. Inspectors can also remain on site longer and perform bigger scanning jobs without transferring data, thanks to the large 1 TB onboard storage.

Read the article online at: https://www.worldpipelines.com/product-news/23022022/olympus-launches-compact-omniscan-x3-64-channel-flaw-detector/