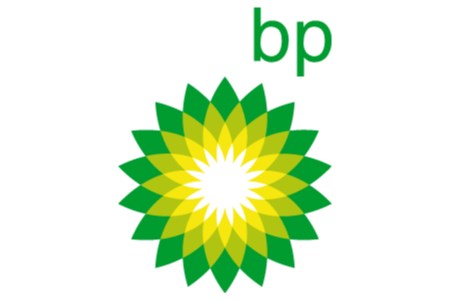 The resignations will require bp to change its accounting treatment of its Rosneft shareholding and, as a result, it expects to report a material non-cash charge with its 1Q22 results, to be reported in May.

bp chair Helge Lund said: “Russia’s attack on Ukraine is an act of aggression which is having tragic consequences across the region. bp has operated in Russia for over 30 years, working with brilliant Russian colleagues. However, this military action represents a fundamental change. It has led the bp board to conclude, after a thorough process, that our involvement with Rosneft, a state-owned enterprise, simply cannot continue. We can no longer support bp representatives holding a role on the Rosneft board. The Rosneft holding is no longer aligned with bp’s business and strategy and it is now the board’s decision to exit bp’s shareholding in Rosneft. The bp board believes these decisions are in the best long-term interests of all our shareholders.”

bp CEO Bernard Looney added: “Like so many, I have been deeply shocked and saddened by the situation unfolding in Ukraine and my heart goes out to everyone affected. It has caused us to fundamentally rethink bp’s position with Rosneft. I am convinced that the decisions we have taken as a board are not only the right thing to do, but are also in the long-term interests of bp. Our immediate priority is caring for our great people in the region and we will do our utmost to support them. We are also looking at how bp can support the wider humanitarian effort.”

Read the article online at: https://www.worldpipelines.com/business-news/28022022/bp-to-exit-rosneft-shareholding/