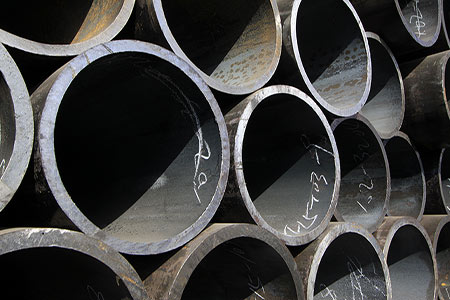 Medallion Pipeline Company, LLC (Medallion), a subsidiary of Medallion Midstream LLC, has announced a binding open season for a major expansion of its existing crude oil pipeline system in the Midland Basin (the Wolfcamp expansion). The company hopes to solicit long term firm shipper commitments by doing so.

Read the article online at: https://www.worldpipelines.com/business-news/17052017/medallion-announces-open-season-for-crude-oil-pipeline/