Research and Markets has announced the addition of its ‘Global Metal Expansion Joints Market 2016 - 2020’ report to its offering.

According to the report, one of the key drivers for market growth will be expansion of pipeline infrastructure. The length of pipelines carrying high-pressure fluids or gases worldwide is estimated to be about 3 500 000 km.

An analyst from the research team commented on the report by saying that the development of low-pressure stainless steel bellows will be a key trend for market growth and facilitates extreme movement in pipelines.

They added that low-pressure expansion joints reduce the number of pipe guides and support anchors in pipelines. Such new innovations help reduce the number of compensators used in a pipeline network. For example, Triad Bellows developed two models of bellows, Hastelloy X and Inconel 625, for high-temperature applications.

Read the article online at: https://www.worldpipelines.com/business-news/15082016/research-and-markets-release-new-pipeline-report/ 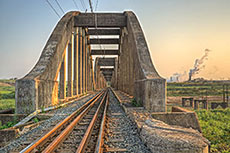 Research and Markets will be adding an extensive study regarding the US domestic freight market between 2015 and 2019 to its reports. 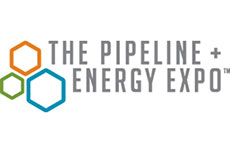