The Association for Materials Protection and Performance (AMPP) has announced the selection of Brad Wilder as the new Director of the association’s esteemed standards programme. 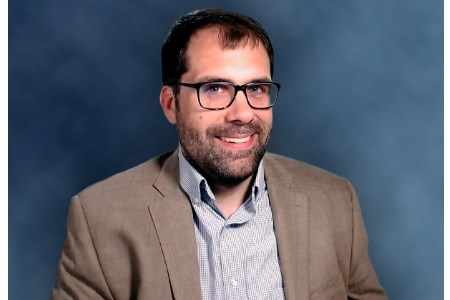 Wilder brings over a decade of experience working in project and general management for an industrial painting contractor where he focused on bridge preservation and protective coatings.

“AMPP has been fortunate to have Brad’s valuable service as a member volunteer,” said AMPP CEO Bob Chalker, “he has proven to be a passionate advocate for this industry and his peers, and we are thrilled to have him as a part of our staff team.”

Wilder has been actively involved in AMPP standards, accreditation, and association governance as a volunteer leader, most recently serving as chair of the Finance and Audit Joint Committee. He has also had long-term involvement in AMPP’s QP programmes and on standards committees and also served as an Advisory Board Member at the Master Painters Institute (MPI).

“It has always been important to me to take an active role in influencing and advancing this industry,” says Wilder. “As a volunteer for NACE and SSPC then AMPP for many years, I am excited to have this opportunity to be a part of the AMPP team where I can dedicate every day to advancing the fields of protective coatings and corrosion control, the association, and the industry at large.”

Read the article online at: https://www.worldpipelines.com/regulations-and-standards/29092022/ampp-global-centre-selects-brad-wilder-to-serve-as-director-of-standards/