Enbridge Energy’s proposal to replace its oil pipeline – Line 3 – to travel 1000 miles from western Canada through Minnesota, has received both support and criticism. The project is said to cost an estimated CAN$2.1 billion, and was discussed in a public meeting with the Minnesota Public Utilities Commission.

Enbridge intends to replace the old 1968 Line 3, though the project received concerns after recent oil spills and environmental damage.

Though supporters agree the new line will be safer and more efficient for oil transportation due to its upgraded technology, critics say the extra oil will damage the environment and increase global warming.

Public input will be taken into consideration by the state regulators about the pipeline’s development, concluding hearings on 30 September.

Enbridge is aiming for Line 3’s regulatory approval by mid-2016, with the line operating by late 2017.

Read the article online at: https://www.worldpipelines.com/regulations-and-standards/27082015/enbridges-line-3-pipeline-hearings/ 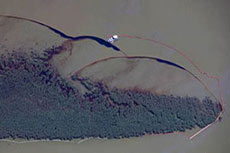 There is a potential reopening of Enbridge’s pipeline Line 55 and Line 59 on the horizon after its shutdown due to a crude oil spill. 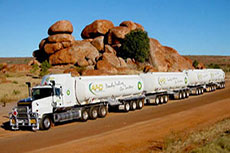