“The federal role is to put into place a process by which TransCanada and any other company could demonstrate that their projects are in the public interest and could have public support,” Trudeau told reporters after meeting Montreal Mayor Denis Coderre, who opposes Energy East.

“And what we are going to roll out very soon, as we promised in our election campaign, is to establish a clear process which will consider all the greenhouse gas emissions tied to a project, which will build on the work already done.”

Projects with existing environmental certificates and pipelines regulated on a provincial level would not be impacted.

Read the article online at: https://www.worldpipelines.com/regulations-and-standards/27012016/trudeau-will-require-climate-change-review-of-pipeline-projects/ 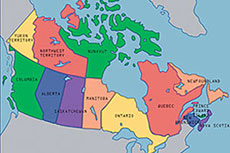 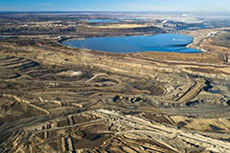 Upstream emissions will not inform the decision process for Ontario and Quebec.