The UK government has today announced (Wednesday 24 March) that it will deliver a transformational deal in partnership with the UK oil and gas industry to tackle climate change and deliver key aspects of their ten-point plan. 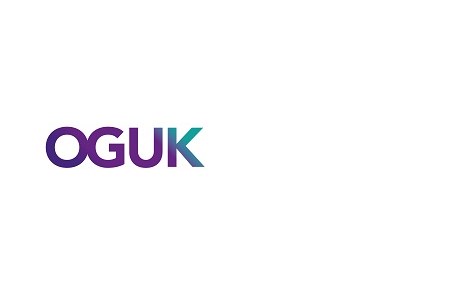 The deal is the first of its kind by any G7 country, setting an example of how oil and gas producing countries can move fairly towards a lower carbon future in a way which supports the economy, jobs, and energy communities across the UK.

Developed in partnership with the leading representative body for the sector, OGUK, the North Sea Transition Deal outlines over 50 government and industry actions to accelerate moves towards the government’s target of net zero emissions by 2050.

Key commitments in the North Sea Transition Deal include:

The deal will help to:

It comes after the sector published Roadmap 2035: a blueprint for net zero, in 2019, and was one of the first industry responses to the government’s climate change commitments.

The deal has been agreed between Business and Energy Secretary Kwasi Kwarteng on behalf of the UK Government and OGUK Chief Executive Deirdre Michie on behalf of industry.

“The North Sea Transition Deal is a transformative partnership which will harness the expertise of the UK offshore oil and gas industry to urgently meet the country’s climate ambitions of net zero emissions by 2050.?

?“It will unlock billions of pounds of investment and see government and industry work together to deliver a homegrown energy transition, realising innovative low carbon solutions that can be exported globally.?
?

“The Deal will safeguard UK energy security, providing affordable energy to millions of households, secure tens of thousands of jobs in industrial heartlands across the country and support the UK economy. It is the first deal of its kind by any G7 country and a striking example of the UK showing global leadership on climate change ahead of COP26.”

Read the article online at: https://www.worldpipelines.com/regulations-and-standards/24032021/north-sea-transition-deal-to-deliver-home-grown-transition-towards-government-net-zero-targets/