In the matter of Westcoast, the company received a CAN$28 000 AMP (AMP 009-2015) for its failure to report on the effectiveness of mitigation measures implemented as part of the company’s Transmission North Expansion project. The NEB has found no evidence that Westcoast was aware that a violation had been committed, and that the violation was a primarily a reporting failure. Accordingly, the NEB has upheld the violation, but has reduced the total gravity value and therefore the penalty to CAN$4,000.

In the matter of Enbridge, the company received a CAN$52 000 AMP (AMP 010-2015) for non-compliance with Onshore Pipeline Regulations. During the NEB review, the company accepted that a violation occurred, but the total gravity value was incorrectly determined. The NEB agreed that a violation occurred and has reduced the gravity value in relation to the risk of harm to the environment. As a result, the NEB has reduced the penalty to CAN$28 000.

In both decisions, the NEB notes that the violations occurred, but the values applied were incorrectly assessed.

Read the article online at: https://www.worldpipelines.com/regulations-and-standards/03032016/neb-violations-occurred-but-values-applied-were-incorrectly-assessed/

Quebec has filed a motion for an injunction to ensure Energy East meets the province’s environmental laws.

The National Energy Board has published information to track company compliance with pipeline approval conditions. 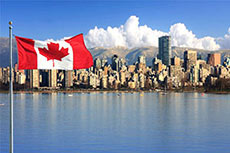 The NEB has released a report on Canada’s energy dynamics; a retrospective of energy markets in 2015 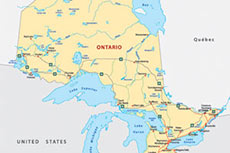