This could mean further delays for the CAN$5.4 billion project, which would more than triple the existing pipeline’s capacity to ship crude to the Burnaby, B.C., terminus for loading onto tankers.

“We’ve already said there will be no decision on Kinder Morgan in January. Kinder Morgan will have to go through a new, revised process,” Terry Beech, the incoming MP told press. v

New Prime Minister Justin Trudeau has said his government would ban oil tanker traffic on British Columbia’s northern coast, a move that would almost certainly render Enbridge Inc.’s Northern Gateway pipeline to Kitimat useless, as the crude could not be exported from there.

In related news, the NEB has announced a new timetable for final oral arguments for the proposed expansion.

Intervenors hoping to make their final case will have to refile a notice of intent with the NEB by 5 November for hearings set in Burnaby and Calgary.

The final arguments are intervenors’ last chance to state their case about project.

The newly elected Liberals has made an election promise to overhaul the NEB process and take the final decision out of cabinet’s hands.

Read the article online at: https://www.worldpipelines.com/project-news/23102015/kinder-morgan-to-face-new-review-process/ 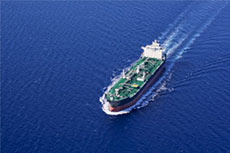 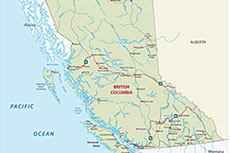 Concerns following a suggestion from Alberta Premier Rachel Notley to shift the Trans Mountain Pipeline terminal to Delta, BC.