St. Petersburg hosted a working meeting of Alexey Miller, Chairman of the Gazprom Management Committee with Harry Brekelmans, Maarten Wetselaar and Ronan Cassidy, Members of the Executive Committee of Shell.

The parties addressed a variety of issues relating to the strategic co-operation between Gazprom and Shell. Touching upon the Sakhalin II project, the parties highly appreciated the progress with its implementation. It was noted that in 2015 liquefied natural gas production within the project had totalled 10.8 million t, exceeding the design capacity of the LNG plant by 1.2 million t.

The meeting also discussed the LNG plant expansion related activities. At present, the FEED of its third train is ongoing. It was highlighted that the experience gained during the implementation of the Sakhalin II project, one of the most successful LNG projects worldwide, would be fully taken into account in future joint projects of Gazprom and Shell.

Particular attention was given to the Nord Stream 2 pipeline expansion project. The parties noted that in light of the declining European gas production, the construction of this gas pipeline was crucial for meeting the growing Russian gas demand in Europe in the future.

The parties also discussed issues concerning a swap of assets.

Read the article online at: https://www.worldpipelines.com/project-news/20012016/a-discussion-between-gazprom-and-shell/ 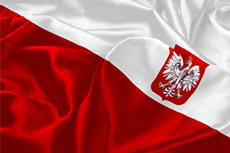 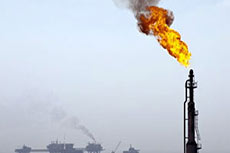 Frightened residents say there was “nothing normal” about the flaring of natural gas from the Corrib field on 31 December. 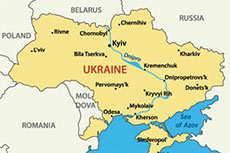 Ukraine’s Prime Minister speaks out against the pipeline project.