A leading nonprofit organisation has filed a formal protest with the Federal Energy Regulatory Commission (FERC), charging that the Tennessee Gas Pipeline (TGP) Company's application for the proposed Northeast Energy Direct (NED) pipeline project is incomplete and riddled with inaccuracies.

The 14 page protest document filed by Northeast Energy Solutions (NEES) requests that FERC reject the TGP application because it is "not minimally commensurate with the complexity of the proposal and its potential for environmental impact."

The document lists more than 50 specific deficiencies in the application for the proposed 188 mile pipeline, according to Vincent DeVito, a partner with Bowditch & Dewey, the legal counsel for NEES.

"Simply, the industry has never witnessed a proposal for an energy project seeking government approvals that is as patently defective as the one submitted by Tennessee Gas Pipeline. If they filed when being so unprepared to just ameliorate their shareholders' widely reporter grumpiness, they failed on that counted, too," DeVito said.

The protest document requests that FERC consider holding an evidentiary hearing on the TGP application so NEES because of the numerous issues in the application that are of ‘jurisdictional import’ to the Commission.

Among the alleged deficiencies that NEES cites in its filing are the following:


Read the article online at: https://www.worldpipelines.com/project-news/18012016/ned-pipeline-riddled-with-innaccuracies/ 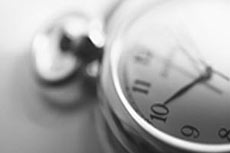 Many people have been calling for Canadian Prime Minister Justin Trudeau to postpone Kinder Morgan’s Trans Mountain pipeline hearing, stating that he has not kept his promises regarding pipeline regulatory processes. Soon, the National Energy Board will hold hearings on the project, and by May 2016, the decision on whether to approve it or not should be made. 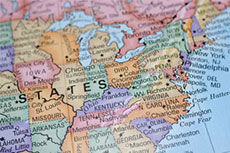 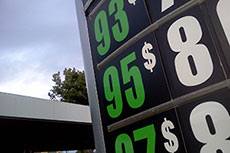