The owners of the Constitution natural gas pipelinehave pushed back the start of the line's expected operation at least six months, from the end of 2016 to the second half of 2017.

The company blamed the delay on a "rapidly closing environmental window" to cut trees along the line's planned route in New York.

Limits imposed by the Federal Energy Regulatory Commission (FERC) and U.S. Fish and Wildlife Service allow Constitution to cut trees only between 1 November and 31 March in order to protect migratory songbirds and the northern long-eared bat.

Constitution already has cut trees along about 25 miles of the pipeline's route in Pennsylvania, but has been unable to start work in New York.

The pipeline is a partnership of Houston-based Cabot Oil and Gas Corp; Williams, an Oklahoma-based energy company; Piedmont Natural Gas, and WGL Holdings.

Read the article online at: https://www.worldpipelines.com/project-news/14032016/constitution-pipeline-is-delayed-by-six-months/ 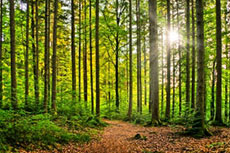 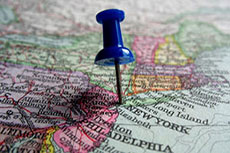 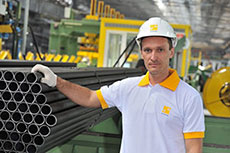