In order for the Turkish-Israel natural gas pipeline to cross through Cypriot territory, Turkey must mend its relationship with Cyrpus.

Recently, Turkey and Israel reached a rapprochement, which saw the end of a six year soured relationship. It is now hoped that Israel can agree to export natural gas from its offshore Mediterranean fields to Turkey.

It is believed that Cyprus, which has been split into two parts (the Turkish-Cypriot side and the Greek-Cypriot side), must first unite in order for the pipeline to be approved.

Cypriot government spokesman, Nicos Christodoulides, explained: "Everyone understands that it's not possible for a state under occupation to approve a pipeline going to the occupying power. There must be a solution to the Cyprus problem before that scenario is examined.”

On the other hand, Mustafa Akinci, President of Northern Cyprus, stated: "The normalisation of Turkey-Israel relations also allows for new co-operation opportunities to arise, particularly with regards to the natural gas of the Eastern Mediterranean."

He continued, noting: "If the Cyprus problem is solved, natural gas resources off the shores of Cyprus and Israel can be pooled and sent to Turkey and Western Europe. This is the most realistic project that will benefit all parties.”

Yet, despite the Greek-Cypriot and Turkish-Cypriot governments discussing a potential unification, no decision has been made.

Read the article online at: https://www.worldpipelines.com/project-news/08072016/turkey-israel-pipeline-no-approval-from-cyprus/ 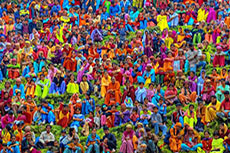 According to several news outlets, H-Energy will lay a new 635 km pipeline from Maharashtra to Mangalore in India.

Talks between Russia and Turkey have recently occurred, concerning the Turkish Stream pipeline project and its potential resumption. 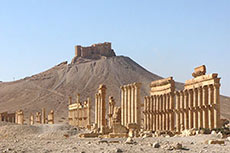 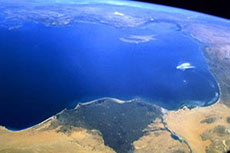 Greece, Cyprus and Israel have agreed to explore the possibility of constructing a natural gas pipeline to Europe.