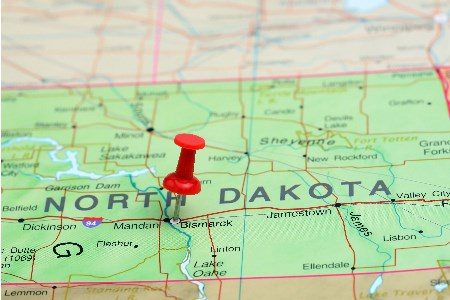 The pipeline project has been on the receiving end of opposition and resistance from environmentalists and Native American tribes, in particular the Standing Rock Sioux Tribe.

According to one of Trump’s financial disclosure forms, he has invested approximately US$500 000 - US$1 million in Energy Transfer Partners. Additionally, he has invested between US$50 000 - US$10 000 in Phillips 66. Coincidentally, once the project is completed, Phillips would own a quarter of the Dakota Access pipeline.

Although Trump has not yet discussed his connection to the pipeline, during his presidential campaign he has deemphasised numerous environmental concerns. Additionally, his presidential energy adviser, Harold Hamm, is the CEO of Continental Resources – the largest fracking company in the country. As a result, if the project is approved and completed, it would be Continental’s North Dakota oil that would be transported through the line.

His views on fossil fuels have seemingly remained unchanged throughout the years. And from Keystone XL to Dakota Access, Trump seems to just “want a piece of the profits.”

Read the article online at: https://www.worldpipelines.com/project-news/07102016/trump-tied-to-dakota-access-pipeline/