After the halt of Gazprom’s Turkish Stream pipeline project, Russia is now ready to discuss the resumption of the route with Turkey. The talks came after Turkish President Recep Tayyip Erdogan apologised to Russian President Vladimir Putin over last year’s shooting of a Russian jet in Turkey, which had damaged the countries’ relationship.

Although there has been no confirmation date of the project starting up again, Gazprom spokesman, Sergey Kupriyanov, stated: "Gazprom is open to dialogue on Turkish Stream and always has been.”

While Kremlin spokesman, Dmitry Peskov, stated: "It looks like it is still premature to talk about this. Various (natural gas pipeline) routes are now being discussed in a framework format. It's too early to say now what routes will finally be chosen and enter a development stage."

Read the article online at: https://www.worldpipelines.com/project-news/04072016/turkish-stream-to-resume-soon/ 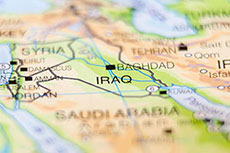 Work on a pipeline carrying oil from northern Iraq to Turkey should be complete within days. 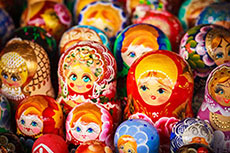 Dr. Hooman Peimani provides an insight into Russia’s energy exports and describes how its approach to market has changed.

Political and economic issues are complicating the development of new gas pipelines to serve Europe, as Gordon Cope explains. 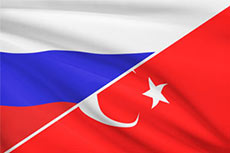