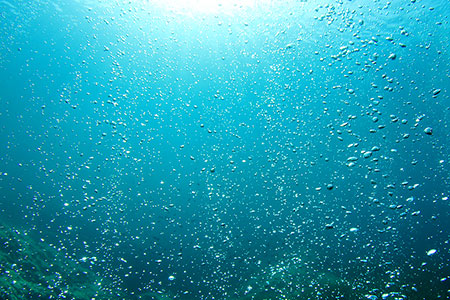 On 31 October 2018, Trans Mountain filed direct evidence with the National Energy Board (NEB), highlighting the company’s intensive examination of marine issues, risks and impacts relating to expanded tanker traffic in the Salish Sea, including potential marine mammal impacts and mitigation.

The submission is part of the reconsideration hearing for the Trans Mountain Expansion Project. The hearing will consider any necessary changes or additions to the NEB’s May 2016 Recommendation Report, in light of the inclusion of project-related marine shipping between the Westridge Marine Terminal and the 12 nautical mile territorial sea limit in the “designated project” under the Canadian Environmental Assessment Act, 2012 (CEAA 2012).

“Over the past six years we’ve taken great care to assess and include marine aspects in the project, and additional safety and environmental safeguards will be in place when the Project proceeds,” says Ian Anderson, President and CEO of Trans Mountain Corporation.

“We remain committed to ensuring appropriate mitigation and monitoring measures are in place and collaborating with government and industry to implement multi-party solutions to manage and offset the effects of Canada’s shipping industry.”

Since the NEB issued its May 2016 recommendation, there has been significant progress on federal and government-industry initiatives which Trans Mountain has sponsored and/or participated in. These initiatives include the Oceans Protection Plan, Action Plan for the Northern and Southern Resident Killer Whale (Orcinus orca) in Canada, Pacific Salmon Foundation – Salish Sea Marine Survival Project, ECHO Program and Green Marine.

Under the rules established by the NEB, those involved in the hearing are expected to limit their evidence to only new and updated information on a narrow set of issues.

The NEB must complete the reconsideration hearing and submit its report to the Governor in Council no later than 22 February 2019.

Read the article online at: https://www.worldpipelines.com/project-news/01112018/trans-mountain-files-evidence-for-neb-reconsideration-hearing/