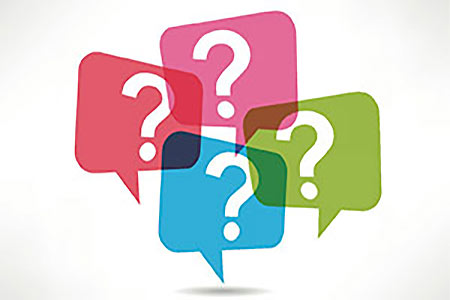 A debate amongst America: rail or pipeline?

Rail and pipeline shipments of crude oil from the Rocky Mountain region (Petroleum Administration for Defense District 4) have steadily increased alongside regional crude oil production. The EIA’s Petroleum Supply Monthly, which contains data for April 2015, shows that 122 000 bpd of crude oil was moved by rail from PADD 4 to other regions of the country, representing 19% of total crude shipments from the region.

With the development of more pipelines in the region, future growth in rail shipments of crude oil produced in PADD 4 may be relatively limited.

Pipelines would ease rail freight capacity for US farmers

Expanding America's pipeline infrastructure would relieve the nation's overburdened freight rail network and improve service for farmers nationwide, according to a new study from the American Farm Bureau Federation (AFBF).

"Due to the nature of grain production and use, the industry is fairly inflexible about which freight methods it can use, so any time one of those methods is unavailable, crops are lost or cost more to transport. This leads to more expensive food for families and less profitable incomes for farmers. Crude oil, however, can be more efficiently and affordably shipped through pipelines, and can be done without crowding already overstressed railways."

Rail movements out of the Midwest have contributed to the region becoming a net shipper of crude oil. Without these rail movements, the Midwest region would still be a net recipient. The Midwest started to ship more crude oil to other regions than it received for a few months in 2013 and on an annual basis in 2014.

As additional pipelines reach completion in 2017 and beyond, the shift to exporting more oil via pipeline could get a boost.

A recap from previously published articles by Stephanie Roker

Read the article online at: https://www.worldpipelines.com/equipment-and-safety/30122015/rail-vs-pipelines-2015-recap/