Saipem signed a memorandum of understanding yesterday to co-operate on major oil and gas projects in Iran, as the Italian oil contractor's giant €3.5 billion (US$3.79 billion) rights issue began.

A source has been quoted as saying that Saipem will enter into a deal worth between US$4 - 5 billion to build 2000 km (1240 miles) of pipeline in Iran.

Saipem, controlled by Eni and Italian state lender fund FSI, said the MoU had been signed with the Parsian Oil & Gas Development Co and involved the revamping and upgrading of the Pars Shiraz and Tabriz refineries.

The agreement was signed on the first day of the official visit to Rome of Iranian President Hassan Rouhani.

Earlier this month, international sanctions were lifted on Iran following implementation of its nuclear agreement with world powers.

Read the article online at: https://www.worldpipelines.com/contracts-and-tenders/26012016/saipem-signs-mou-for-iran-projects/ 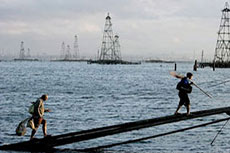 The North Caspian Operating Company (NCOC) has awarded Saipem a contract for the construction of two 95 km pipelines in the Kashagan field. 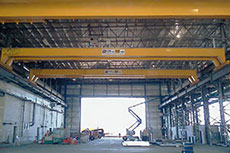 Saipem says no formal termination of contract has been given. 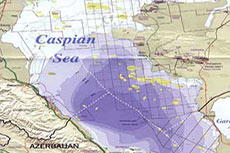