Gazprom has cancelled several tenders for construction of over 400 km of a gas trunk pipeline needed for the planned Nord Stream II project, according to documents posted on a government procurement website.

Nord Stream II, led by Gazprom, aims to increase Russian natural gas exports to Europe by doubling the amount of gas Russia sends to Germany under the Baltic Sea.

The expansion project has met with criticism from some European Union member states, who oppose the bypassing of Ukraine and other Baltic nations.

Reports say that Gazprom cancelled one tender for building a section of the Ukhta-Torzhok 2 trunk pipeline on 30 December 2015 and cancelled three more on 11 January 2016.

In November, a source at a pipe supplier to Gazprom told Reuters the Nord Stream II pipeline consortium had delayed the results of a pipe tender due to changes in the shareholding structure of the consortium.

Ukhta-Torzhok 2 is designed to be around 970 km long when completed and will feed the Nord Stream pipeline system.

Read the article online at: https://www.worldpipelines.com/contracts-and-tenders/12012016/gazprom-cancels-nord-stream-ii-tenders/ 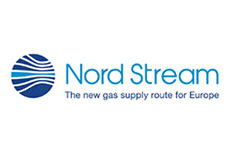 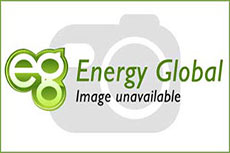