Duane Miller – Manager, Engineering Services and welding design consultant with Lincoln Electric – has been announced as the recipient of the Robert P. Stupp Award for Leadership Excellence by the American Institute of Steel Construction (AISC).

AISC presents this award on a selective basis, giving special recognition to individuals who have provided “unparalleled leadership in the steel construction industry.” Miller will be honoured at the 2016 NASCC: The Steel Conference, 13 - 15 April in Orlando. He is the eighth recipient of this award. 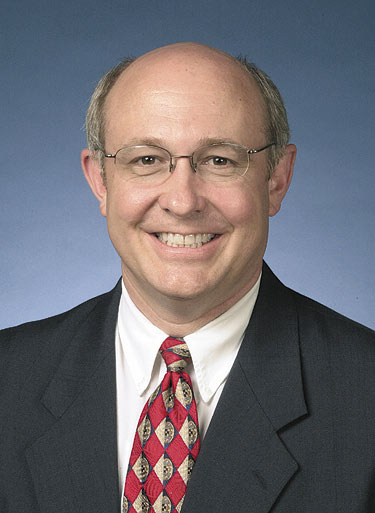 “This prestigious award honours those who, through their leadership, have had an outstanding impact on advancing the use of structural steel in the construction industry,” said AISC President Roger E. Ferch.

Miller, a recognised authority on the design and performance of welded connections, cites Lincoln Electric as the true leader in the steel construction industry.

“I’m honoured to be recognised by AISC,” Miller said. “Many years ago, J.F. Lincoln recognised the best way to grow his company was to promote the use of welding, and that required that the process be dependable, economical and safe to use. Because of his vision, and the ongoing commitment of the company, I’ve been able to carry this message to the steel construction industry in recent years. Ultimately, I see this award as recognising Lincoln Electric’s leadership in welding and as a partner in the steel construction industry.”

As Miller reflected on Robert P. Stupp, after whom the award is named, he said: “I worked with Bob on various committees that promoted the use of steel bridges. His passion for the steel bridge industry was unmatched, and he was an undisputed leader in the steel construction industry. While our leadership styles were quite different, we shared a common passion for steel construction. It is special to receive this award named in his honour and memory.”

In 2005, Miller received AISC’s Lifetime Achievement Award and, in 2013, AWS’ George E. Willis Award for his work in advancing welding internationally. He was named an AWS Fellow in 2015.

A popular speaker on the subject of welded connections, Miller has lectured on the topic worldwide. He publishes frequently and has received, upon three occasions, the American Welding Society’s (AWS) Silver Quill Award for excellence in published work. He also received AISC’s T.R. Higgins Lectureship Award in 2001. That award recognises an outstanding lecturer and author whose technical papers are considered an outstanding contribution to the engineering literature.

Read the article online at: https://www.worldpipelines.com/business-news/31032016/aisc-award-given-to-lincoln-electrics-duane-miller/ 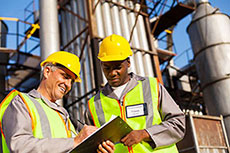 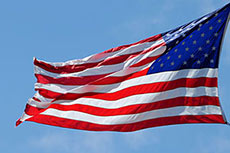 The Lincoln Electric Company, a subsidiary of Lincoln Electric Holdings Inc. has announced it is investing approximately US$30 million in a new Welding Technology Centre on its Euclid, Ohio campus. 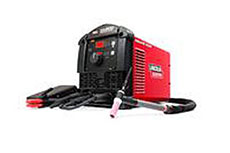