There is no claim of responsibility so far, but Monday’s attack bears the hallmark of the Kurdistan Workers Party (PKK), whose camps in northern Iraq have been bombed by the Turkish air force in recent days.

"An explosion occurred as a result of sabotage about 15 km inside the Turkish border on the Turkey-Iran gas pipeline," Yildiz said in a statement.

The blast caused a fire which was swiftly put out, he said.

The pipeline, which carries around 10 billion m3/yr of Iranian gas to Turkey, frequently came under attack by Kurdish militants during the 1990s and up until 2013, when a ceasefire was established.

Repairs to the pipeline are underway but it is not clear when the flow will be resumed.

Read the article online at: https://www.worldpipelines.com/business-news/29072015/pipeline-attacked-in-turkey-halting-gas-flow/ 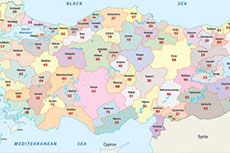 A permit regarding engineering surveys for the offshore section of Turkish Stream has been issued. 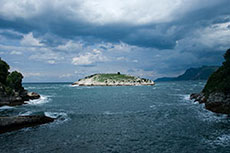 Turkey has granted permission to conduct an engineering survey on the offshore part of Turkish Stream pipeline, according to Gazprom.