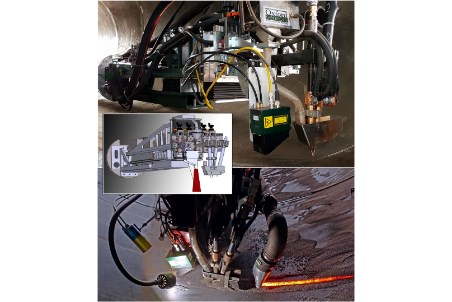 According to Bob Beattie of OSL, “Over the last 25 years, we have accumulated a lot of experience in pipe mill welding and other similar applications. So when we had the opportunity to put that experience to work in designing this new system we were very excited by the possibilities. After intensive effort in design and following detailed proving trials, we are very pleased with the results.”

Read the article online at: https://www.worldpipelines.com/business-news/26022019/oxford-sensors-new-saw-head-of-controls/