Uganda will build a pipeline for its oil through Tanzania rather than Kenya.

Land-locked Uganda, which found oil in a western region around Hoima, announced last year that it would build a pipeline through Kenya, linking its fields to Kenyan discoveries in Lokichar and on to Lamu on Kenya's north coast.

But in March this year Uganda changed tack, saying it was now planning a pipeline from Hoima to Tanga on Tanzania's coast.

The 1400 km (800 miles) pipeline will connect Uganda's western region near Hoima with Tanzania's port of Tanga.

When completed, it will be East Africa's first major oil pipeline.

Read the article online at: https://www.worldpipelines.com/business-news/25042016/route-chosen-for-uganda-oil-pipeline/ 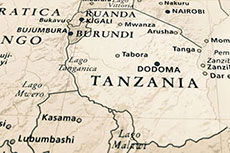 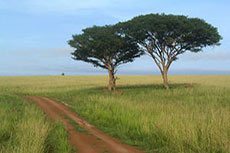