Iran and Oman are surveying the best path for a subsea pipe to transfer Iran’s natural gas to the Sultanate of Oman.

The US$ 60 billion gas supply deal states that over the next 25 years Oman would buy nearly half of its total natural gas imports from Iran, via the pipeline.

‘One step at a time’
Construction of the planned pipeline, its length and possible route, will be explored and pipelaying operations are expected to start soon after a final decision is made. Mohammed bin Hamed al-Rumhy said, “We are currently doing a survey to find out the optimum distance and characteristics of the seabed and all that goes with it.”

He added that, as a result of the complexities of constructing a subsea pipeline between the two countries, it could take more than four years before gas flows commence. Under the agreement made in August, Zanganeh had announced that gas exports form Iran would start in less than two years.

With the intrinsic technical challenges posed by the pipeline project, the Omani Minister said, “We will take one step at a time.”

Economic development
Iranian ambassador to the Sultanate of Oman Ali Akbar Sibeveih said, "The export of gas to Oman will mark a significant economic development in the relations between the two countries." He added that excess gas, which is projected to account for 50% of the total amount of the gas exported to Oman, would be delivered to Japan, South Korea and India.

Read the article online at: https://www.worldpipelines.com/business-news/24102013/iran_and_oman_studying_gas_pipeline_route/ 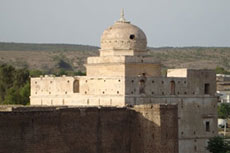 US has warned of imposing sanctions against Pakistan if it pursues the IP pipeline project. 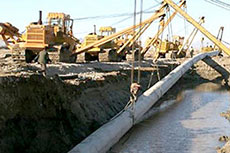 Pakistan is committed to finishing the IP pipeline project, which seeks to import much-needed natural gas from Iran. 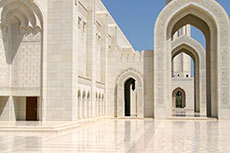 Iran has signed a Memorandum of Understanding to export natural gas to Oman from 2015.