Laney is a global leader in integrated engineering, HDD and DP construction services. Founded in 1989, Laney has been a trenchless technology pioneer, as has Snider in his career.

At Laney, Snider is responsible for the overall management of the company, including leadership of the HDD; DP; engineering; sales and marketing; and estimating teams. Since joining Laney in 2011, he had served as Vice President of Engineering and Project Management.

“Alan brings a wealth of knowledge and the management style needed to lead Laney to the next level as an organisation,” said Paul Butero, Executive Chairman at Laney. “We are excited about the changes we are making at Laney, which will provide added value to our clients.” 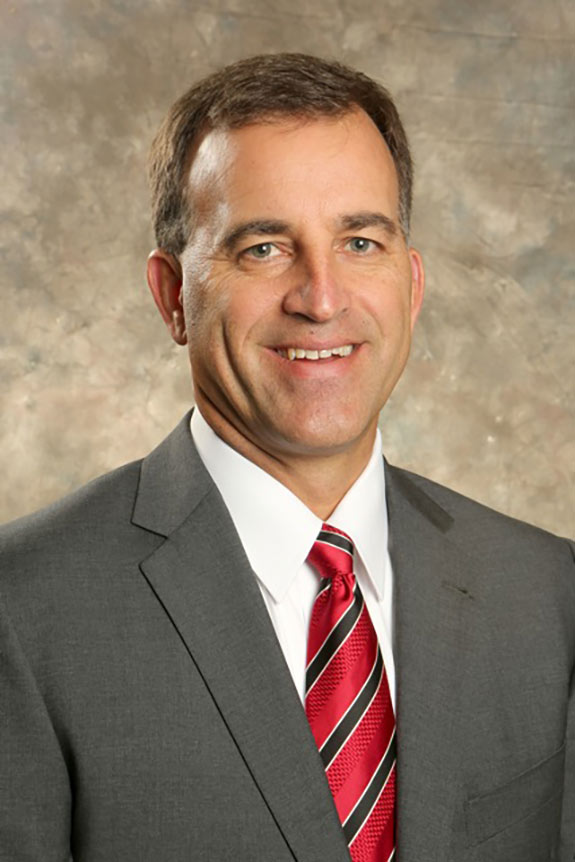 Snider came to Laney from GeoEngineers where he was south business unit leader, energy market director, a principal and served on the Board of Directors.

Snider began his pipeline career with Willbros in 1990 and rose through the ranks to project manager before starting his own firm, Advantage Professional Services, which managed HDD engineering, design and construction projects for the oil and gas industry all over the world. He served as its President and senior HDD engineer until 2004 when GeoEngineers acquired the company.

Snider is a licensed Professional Engineer and graduated from the University of Arkansas with a Bachelor of Science in civil engineering.

Read the article online at: https://www.worldpipelines.com/business-news/24062016/new-president-and-coo-at-laney/