APA Group has announced it will further expand its portfolio with the development of a new gas transmission pipeline to supply mining operations in the eastern Goldfields region of Western Australia. APA has entered into two new long term gas transportation agreements with AngloGold Ashanti Australia Limited (AngloGold Ashanti) for the transportation of gas from Yarraloola at the northern tip of the Goldfields Gas Pipeline to AngloGold’s Sunrise Dam and Tropicana gold mining operations. Tropicana is a joint venture between AngloGold Ashanti (70% and manager) and Independence Group NL (30%). The two mines will use natural gas for local power generation, displacing diesel fuel and LNG transported by road.

APA Managing Director Mick McCormack said: "This new 292 km pipeline will extend our portfolio to service mines in the eastern Goldfields region of Western Australia. While the pipeline's construction is underpinned by long-term gas transportation agreements with AngloGold Ashanti, the Eastern Goldfields Pipeline can be further expanded to service other mines in the region in addition to these initial contracts. Access to natural gas, a reliable and cost competitive energy supply, will assist our new and existing customers in reducing costs at their mining operations."

"With more than 14 000 km of gas transmission pipelines across Australia, APA is uniquely placed to respond to changing gas supply and demand patterns right across the country. The commitment we have announced today to the new Eastern Goldfields Pipeline continues our track record of identifying capital expansion opportunities that deliver on the needs of our customers while leveraging APA's existing infrastructure."

Read the article online at: https://www.worldpipelines.com/business-news/21072014/apa-to-develop-a-new-pipeline-in-western-australia-660/ 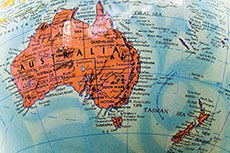 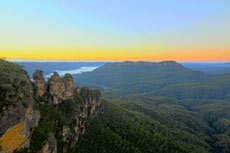 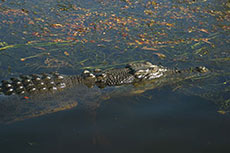 Australia's largest gas pipeline company APA Group is proposing to connect the Territory to the Eastern Seaboard grid, a move that would revolutionise the Territory's gas supply network and open up land-locked gas deposits.