The Parties paid special attention to the execution of the Brussels Agreements on Russian natural gas supply to Ukraine until 1 April 2015. It was pointed out that Naftogaz of Ukraine had partially settled its debt to Gazprom, which enabled the Ukrainian company to resume Russian natural gas purchases.

Gazprom fulfils its obligations to the full and supplies natural gas to Ukraine on a prepayment basis according to daily requests of Naftogaz of Ukraine. At the same time, Naftogaz of Ukraine purchases less gas than provided for by the Brussels Agreements and withdraws it from its underground storages, which leads to a drastic reduction of gas reserves in the UGS facilities, that are insufficient for securely passing the winter period. Bearing in mind that the winter peak periods of gas consumption fall on late January and February, transit risks for European consumers remain in Ukraine.

Alexey Miller stressed that Gazprom had been a reliable supplier of natural gas to European clients for over 40 years. The company systematically works on diversifying the energy supply routes. Nord Stream and Yamal – Europe demonstrate high reliability and efficiency of direct Russian natural gas deliveries.

Gazprom’s current efforts are aimed at creating a new gas pipeline to Turkey under the Black Sea. This project will provide for Russian natural gas supply in the amount of 50 billion m3 to the Turkish and Greek borders.

On 30 October, 2014, Brussels hosted the signing of a trilateral protocol among Russia, Ukraine and the European Union, stipulating the terms and conditions of gas supply to Ukraine until April 1, 2015. A key clause of the protocol provides for a discount on gas in the amount of US$100 for 1000 m3. In addition, on October 30 Gazprom and Naftogaz of Ukraine signed an addendum to the effective gas purchase and sale contract. In accordance with the document, Naftogaz of Ukraine transferred US$3.1 billion (in two tranches: US$1.45 billion and US$1.65 billion) to Gazprom in partial repayment of the gas debt.

Read the article online at: https://www.worldpipelines.com/business-news/15012015/miller-and-sefcovic-address-issues-of-reliable-gas-supply-to-european-consumers/ 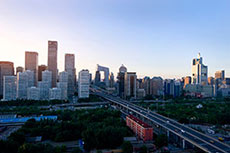 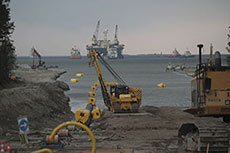 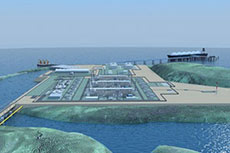 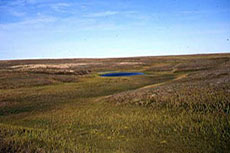