On 12 December 2018, during the ENTSOG General Assembly – the European Network of Transmission System Operators for Gas – the new ENTSOG Management Board for the term 1 January 2019 - 31 December 2022 was elected. 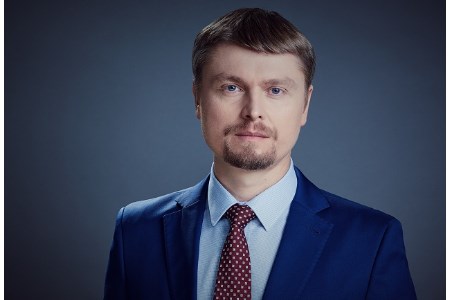 Tomasz Stepien, the President of the Management Board of GAZ-SYSTEM, was nominated for the member of the ENTSOG Board along with other 12 representatives of the European transmission system operators. Mr Stepien is in parallel one of the five representatives of the operators from the Central and Eastern Europe and Baltic Sea region.

The continuation of the presence of GAZ-SYSTEM’s representative in the ENTSOG Board during upcoming three-year term is particularly valuable considering the process of revising the EU regulations for the gas market launched by the European Commission, to be completed with the preparation of concrete legislative proposals by 2020 strengthening the functioning of the European gas market.

The choice of the GAZ-SYSTEM representative to the ENTSOG Board is also an important element of the company's many years of co-operation and involvement in the coalition of transmission network operators from Central and Eastern Europe and the Baltic Sea region on the ENTSOG forum. This co-operation allows planning engagement in ENTSOG activities, also through a long-term participation in the management bodies of the organisation.

Read the article online at: https://www.worldpipelines.com/business-news/14122018/gaz-system-ceo-elected-to-the-entsog-board/