Pembina Pipeline Corporation has announced that it has closed its previously announced public offering of 10 million cumulative redeemable rate reset class A preferred shares, Series 7, for aggregate gross proceeds of US$ 250 million.

The offering was announced on 2 September 2014 when Pembina entered into an agreement with a syndicate of underwriters. Due to strong investor demand, the size of the Offering was increased from an originally proposed offering of 6 million Series 7 Preferred Shares plus an underwriters' option to purchase up to an additional 2 million Series 7 Preferred Shares (for aggregate gross proceeds of US$ 200 million assuming the underwriters' option had been exercised in full).

The proceeds from the offering will be used to help fund a portion of Pembina's proposed purchase of the Vantage pipeline system and the Saskatchewan ethane extraction plant from Mistral Midstream Inc. and other entities affiliated with Riverstone Holdings LLC, as well as to fund a portion of the remainder of the company's 2014 capital expenditure programme and for general corporate purposes. The transaction is subject to regulatory approvals including approval of the National Energy Board and, under the Competition Act (Canada) and the Canada Transportation Act, required consents and other customary closing conditions, including the approval of the Toronto Stock Exchange.

Read the article online at: https://www.worldpipelines.com/business-news/11092014/pembina-announces-closing-of-250-million-preferred-share-offering-806/ 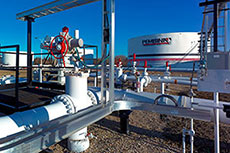 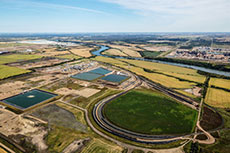 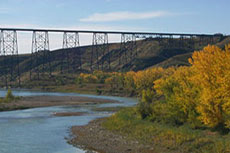