The International Energy Agency (IEA) has released its Oil Market Report for March 2016.

Crude prices rose to their highest in three months in early March, stoked by tightening supply, proposed new producer talks on co-ordinated output action and US dollar weakness. At the time of writing, Brent was at US$39.80/bbl and US WTI was at US$37.30/bbl.

Sharp decelerations in demand growth – particularly in the US and China – pulled global growth down to a one year low of 1.2 million bpd in 4Q15, compared to the year earlier, dramatically below the near five year high of 2.3 million bpd in 3Q15. A gain of around 1.2 million bpd is forecast for 2016.

Read the article online at: https://www.worldpipelines.com/business-news/11032016/iea-publishes-oil-market-report-for-march-2744/ 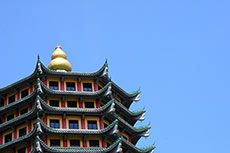 The announcement came during a visit to Beijing, Executive Director Fatih Birol’s first official foreign trip since taking over as leader of the IEA, on 1 September. 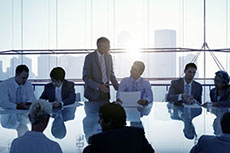 Fatih Birol has been appointed as the new Executive Director of the International Energy Agency (IEA), ushering in a new era for the global energy authority.