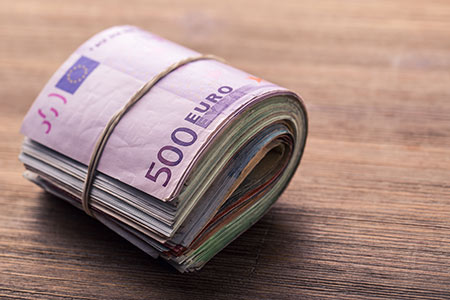 Following the success of the first edition of TAP Start – when seven projects (all in progress) received grants – the 2017 edition features new opportunities:

The call for projects is open between 1 June and 31 August 2017. All the relevant information and the submission documentation are available at the dedicated website: www.tapstart.it Following this stage, TAP and a panel of independent experts in the different sectors of the programme will evaluate and shortlist the winning projects.

With this call, TAP supports the best ideas coming from organisations which are well rooted in the local context. Using a bottom-up approach, TAP aims to contribute in a tangible way to the social and economic growth of the area.

TAP wishes to have an open and productive dialogue with Lecce communities around the areas where the projects are being realised. The TAP Start 2 initiative is part of TAP’s wider social and environmental (SEI) programme aimed to boost Salento’s development and business potential.