Following the announcement made last week, Lundin Petroleum AB (Lundin Petroleum) has now announced the completion of the acquisition by Lundin Norway AS from Statoil Petroleum AS of an additional 15% interest in the Edvard Grieg field, PL338 and interests in associated pipeline assets.

Lundin Norway AS is the operator of PL338 with a 65% working interest. The partners are OMV Norge with 20% and Wintershall Norge with 15%.

Read the article online at: https://www.worldpipelines.com/business-news/06072016/statoil-sells-15-percent-interest-in-edvard-grieg-field-to-lundin-norway-291/ 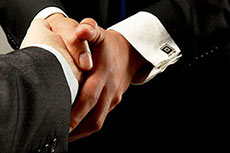 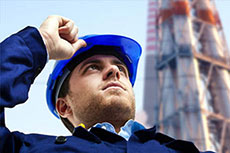