GE has announced that the Finance and Capital Allocation Committee of the GE Board of Directors has set a record date of 14 February 2019 for the spin-off of Transportation Systems Holdings Inc. (‘SpinCo’), which will hold a portion of GE Transportation, a business unit of GE. 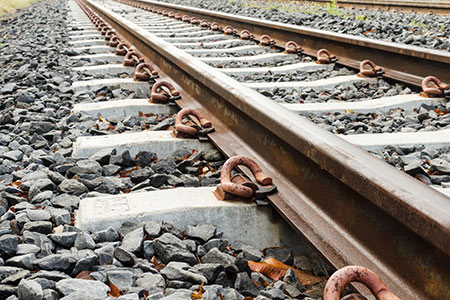 Subject to the satisfaction or waiver of customary closing conditions, on the distribution date for the spin-off, GE will distribute all of the shares of SpinCo common stock to GE shareholders as of the record date by means of a pro rata distribution. As previously announced, immediately following the spin-off, SpinCo will merge with a subsidiary of Wabtec Corporation and SpinCo will continue as the surviving company.

The spin-off and the merger are currently expected to occur on 25 February 2019, subject to certain closing conditions being satisfied as of the closing date.

Read the article online at: https://www.worldpipelines.com/business-news/06022019/ge-announces-details-of-transportation-business-spin-off/