Kinder Morgan Energy Partners, L.P. has announced the launch of a binding open season to solicit commitments for the proposed Palmetto Project, which offers shippers a new refined products service to move gasoline, diesel and ethanol from Louisiana, Mississippi and South Carolina to points in South Carolina, Georgia and Florida.

The approximately US$ 1 billion project has a design capacity of 167 000 bpd and would consist of a segment of expansion capacity that Palmetto would lease from Plantation Pipe Line Company between Baton Rouge, Louisiana, and Belton, South Carolina. A new 360 mile pipeline from Belton, South Carolina, to Jacksonville, Florida, would also be constructed as part of the project.

“The Palmetto Project would provide access to new markets in the Southeast for pipeline shippers looking to move refined petroleum products from the Gulf Coast,” said Ron McClain, president of Products Pipelines for KMP. “Pending customer commitments from the open season and timely regulatory approvals, the project could be in service by July 2017.”

Read the article online at: https://www.worldpipelines.com/business-news/04082014/kinder-morgan-announces-open-season-for-palmetto-project/ 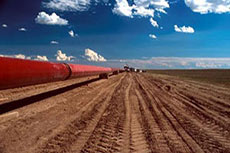 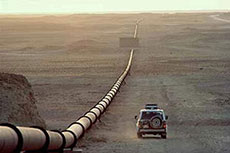 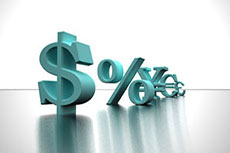 A leading pipeline transportation and energy storage company in the US has announced significant oil and gas pipeline acquisitions.