Gassco has announced it has taken over the operatorship of the new Utsira High gas pipe (UHGP), which will transport rich gas to Britain’s Scottish Area Gas Evacuation (Sage) system and St Fergus in Scotland.

Running for 94 km, this pipeline starts at the Edvard Grieg field about 57 km north of Sleipner in the northern North Sea.

“We have collaborated closely and well with development operator Statoil while readying the UHGP,” reported Kristin Kinn Kaste, vice president for the transport network at Gassco. “The next milestone will be to complete dewatering and start to fill with gas, and the line is expected to become operational by the end of this year. This means we’re now responsible for more than 8 300 kilometres of gas pipelines.”

Gassco became operator on 1 November for the UHGP joint venture, and is also responsible for technical management of the new facility.

The UHGP rich gas line ties into the existing Saga pipeline and has a technical capacity of 5 million m3/d.

Read the article online at: https://www.worldpipelines.com/business-news/02112015/gassco-new-addition-to-operator-responsibilities-1524/ 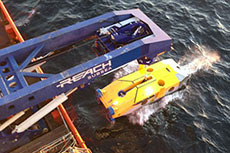 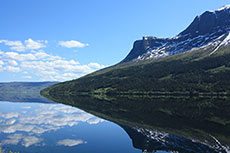 Gas will be transported from the Knarr field using a 106 km pipeline tied to the FLAGS pipeline system on the UK Continental Shelf. 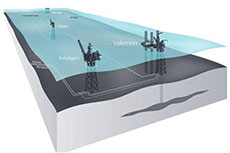 Gassco has taken over the operatorship of 177 km facility.