The number of energy companies expecting to see 10% of their revenue come from the growth of the hydrogen economy is rising exponentially – almost half predict they will hit the mark by 2025, and three quarters by 2030. 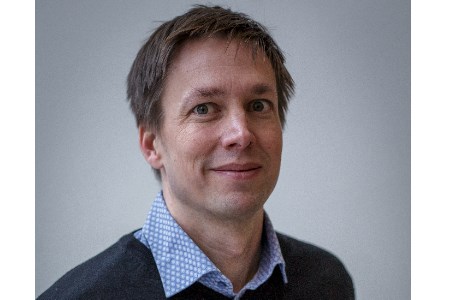 Lack of investment in infrastructure is the biggest hurdle to progress, according to Rising to the Challenge of a Hydrogen Economy, the second annual report on the fuel carrier’s future from DNV, drawn from 1100 senior industry professionals’ views.

DNV is supporting major studies into gas infrastructure being converted to hydrogen use for national networks in North America, Norway, Italy, and Australia, in addition to extensive work testing hydrogen as a fuel carrier at its R&D site in the UK as part of the H21, FutureGrid and H100 projects.

Key points from the report include:

Read the article online at: https://www.worldpipelines.com/business-news/01072021/new-research-from-dnv-energy-industry-rising-to-the-challenge-of-a-hydrogen-economy/